Kathryn’s published works seek to uncover the obvious and hidden portrayals of women in the public space. She brings women to the focal point of stories as protagonists and antagonists, and is driven to promote fellow women writers within the community. 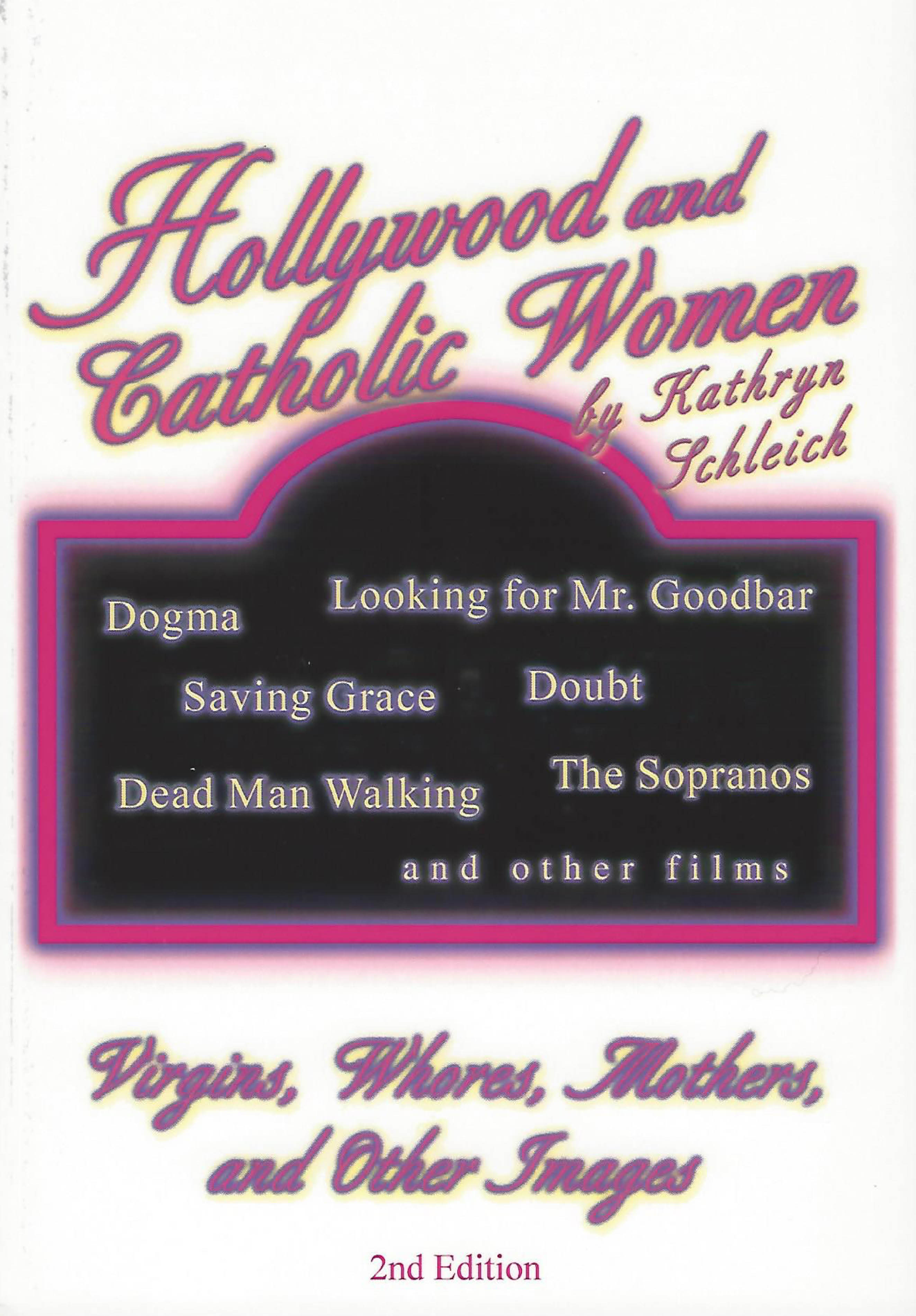 Hollywood and Catholic Women: Virgins, Whores, Mothers and Other Images

For years, actresses have been commenting on the lack of interesting movie roles for women. Virgins or vamps, but few women of depth, few complicated women with conflicting emotions or moral uncertainty. Author Kathryn Schleich wondered why women in Hollywood have so few choices.

As an adult convert to Catholicism, Schleich was introduced to the equally patriarchal hierarchy of the Catholic Church. Seeing the reality of Catholic women being barred from full participation in so many of the important, meaningful practices of the Church, Schleich again asked, “Why?”

So, in the same way someone put peanut butter and chocolate together in one bite-sized package, Hollywood and Catholic Women: Virgins, Whores, Mothers, and Other Images was born.

Why should a group of nuns who have escaped East Germany need the help of a wandering handyman to build a chapel? How is it that the brutal murder of a whore can trigger the redemption of an ambitious priest?

And why can’t Ingrid Bergman and Bing Crosby live the religious life, side by side, happily ever after? Both entertaining and insightful, Hollywood and Catholic Women addresses important questions about women in the Church and women in Hollywood and should spark lively debate. 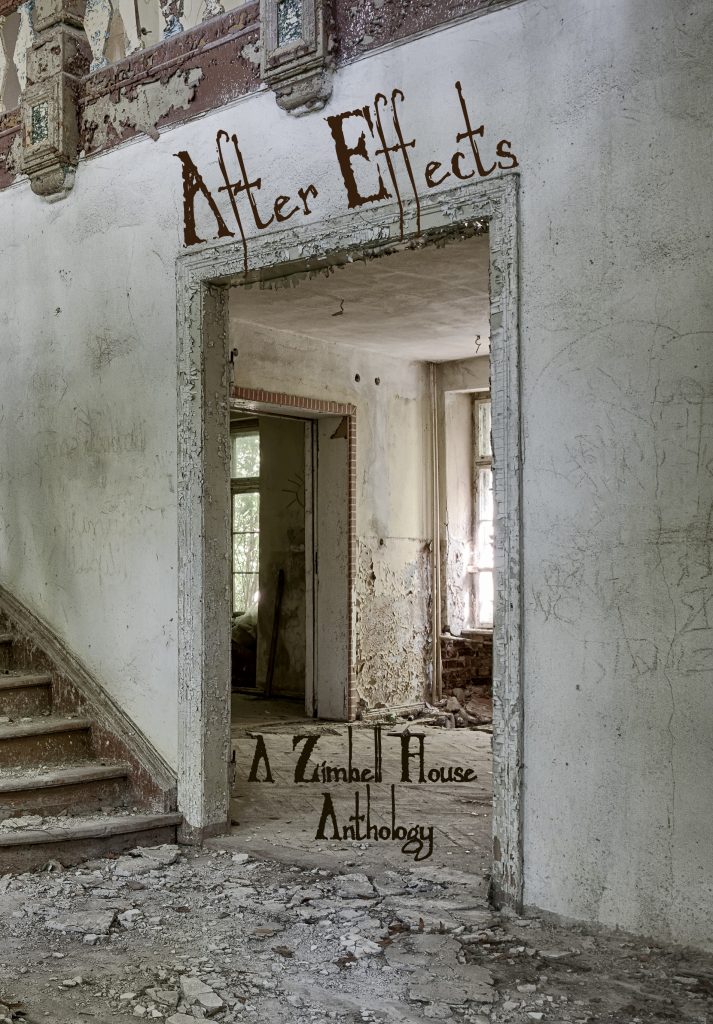 After Effects: A Zimbell House Anthology

After Effects is a collection of twenty-eight short stories that dig into the downfall of a person, community, or society as a whole; and what the after effects of that ruin entail. Some are humorous, some are touching, but all make us pause and reflect.

Kathryn’s essay Reckless Acts is featured in the After Effects Anthology’s August 2017 edition. 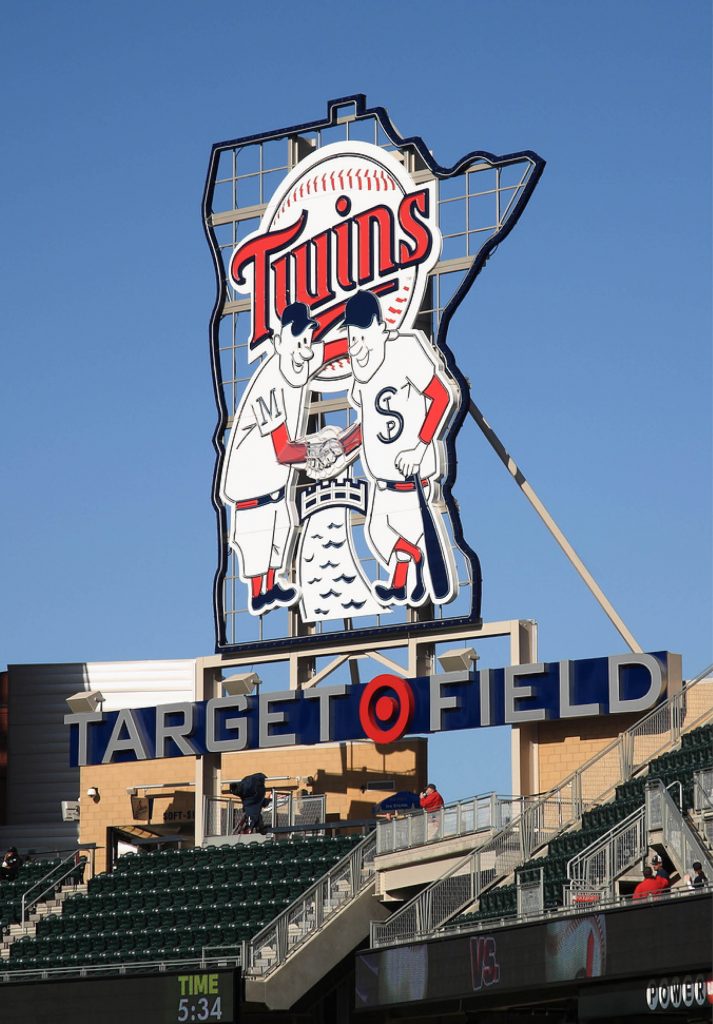 Kathryn’s short story Grand Slam was published in the Acentos Review, a quarterly literary and arts journal that promotes and publishes Latinx work. 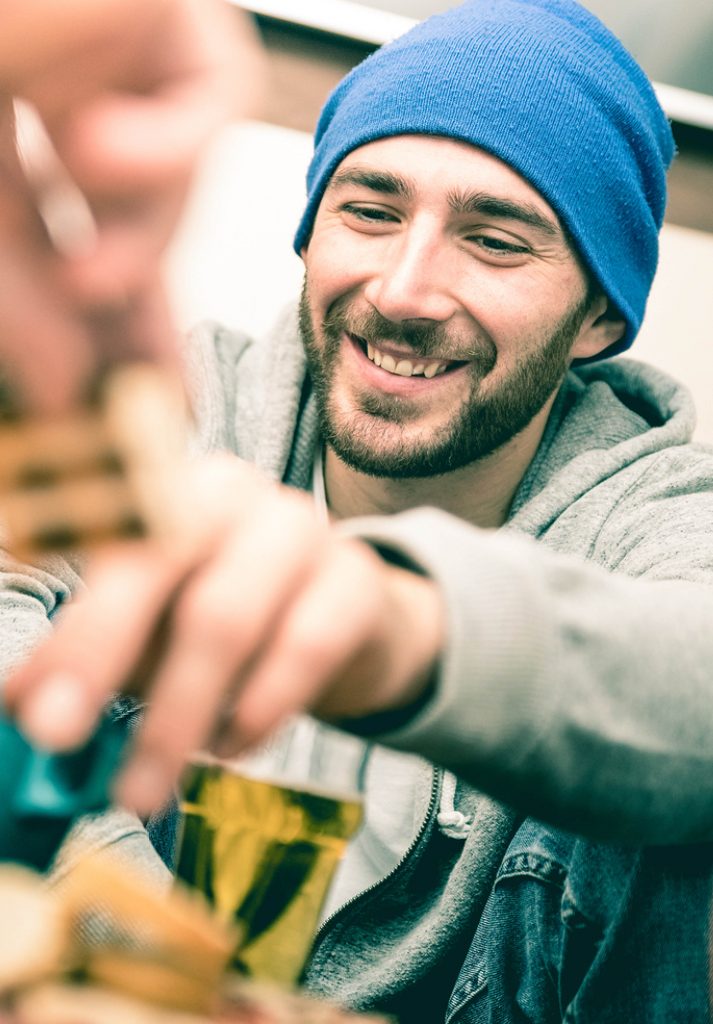 Dispose of the Evidence 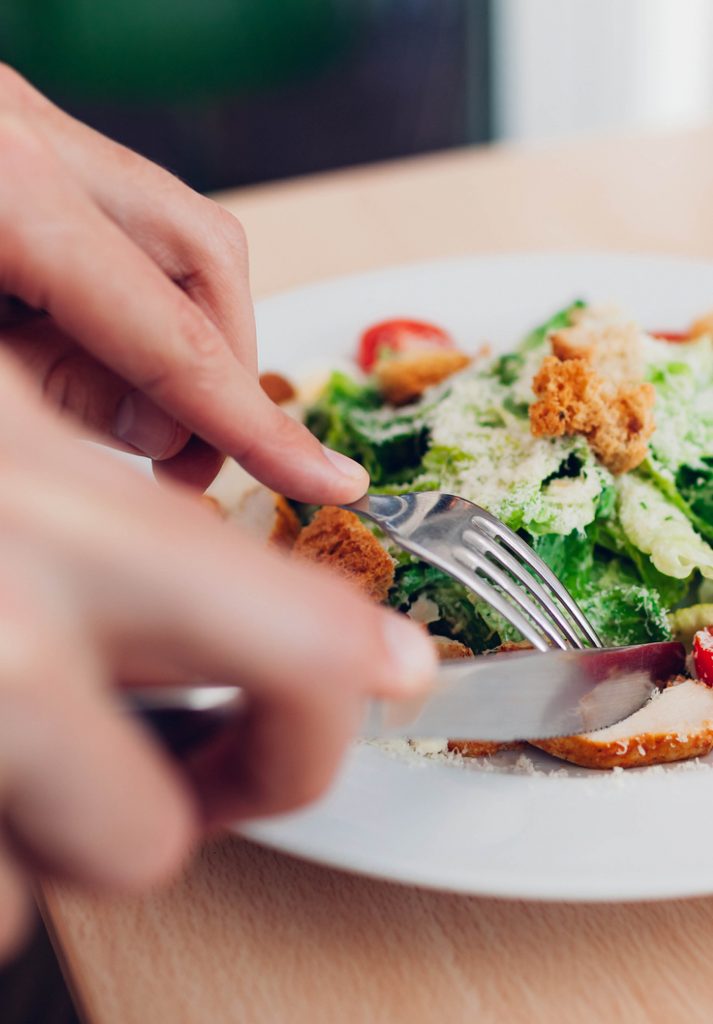 This humorous story from Kathryn is about something we’re all guilty of – making judgments about people based solely on their appearance and without knowing their full story.